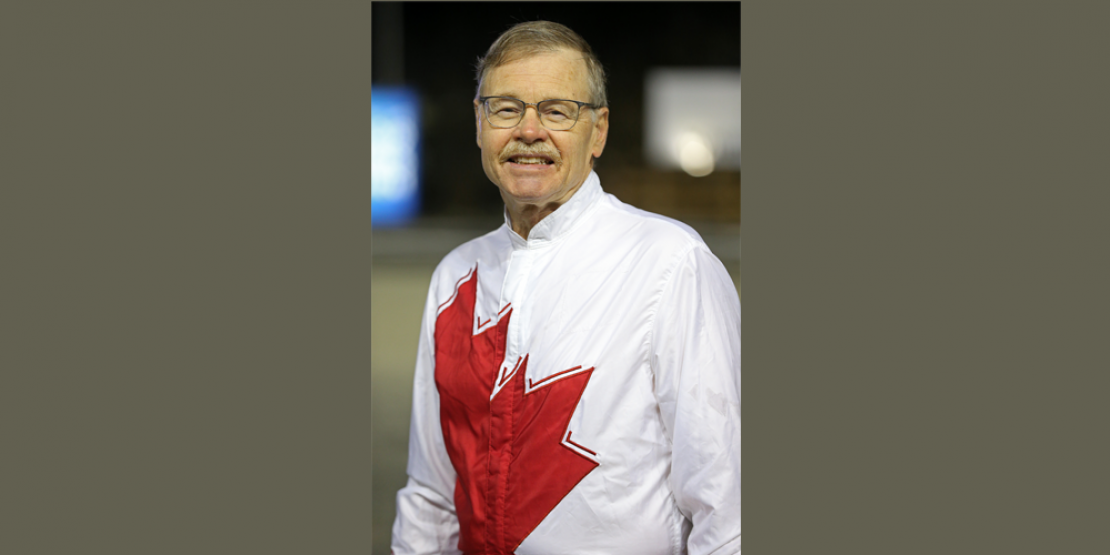 Sometimes we learn interesting things about our Habitat Niagara volunteers, one of our volunteers had a successful year competing on the world stage of horse racing.

In February, Dave Drew, who volunteers at our Grimsby ReStore and on our build sites since 2018, represented Canada in the World Cup for Amateur Harness Racing Drivers that was held at Pompano Park, Florida.

Dave won the first race and performed well in the other three races; overall he tied for fifth place out of 12 competitors. Congratulations Dave!

“It was an honour to represent Canada,” said Dave. “To interact and drive with this international group was a highlight of my amateur horse racing activity.”

Dave has been involved in amateur harness driving since 2002 participating at 60 racetracks in North America. His biggest amateur win was the Delvin Miller Silver Cup at the Meadowlands, New Jersey in 2007. He has also owned horses most of his life and trained a small stable of horses, including the horse “Modern Legend” who won the Canadian Pacing Derby as well as the O’Brien Award for Canada’s top older pacing horse in 2014.

We have many volunteer opportunities available at our Habitat ReStores, see what we have to offer that will fit your schedule and skill level.