A lack of affordable housing hurts us all 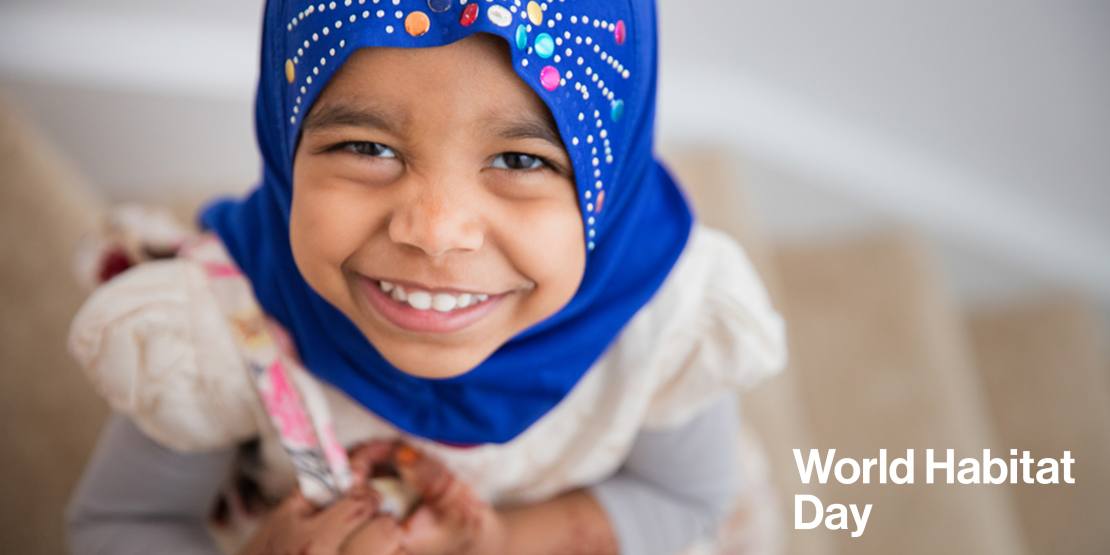 Toronto, ON – Today marks World Habitat Day, a day designated by the United Nations to reflect “on the basic right of all to adequate shelter”. As politicians continue knocking on doors, participating in debates and making promises to Canadians, Habitat for Humanity Canada wants Canadians to support housing by asking politicians tough questions on how they plan to support access to decent and affordable housing for all.

With 1.7 million households across Canada in core housing need, too many people are living in overcrowded, unaffordable housing that is often in need of major repairs. In many areas of the country, rising prices in housing have resulted in homeownership being unattainable even with a substantial income. For many Canadians on lower incomes, the choices when it comes to housing are neither decent nor affordable.

“Every day, more and more families are caught in punishing cycles of unpredictable rent increases, overcrowded conditions, and a lack of affordable housing,” said Mark Rodgers, Habitat Canada’s President and CEO. “Too many families live with a constant burden of uncertainty, stress and fear – especially their children. Housing is a basic human right, and every individual campaigning during this election should be able to answer how they will ensure everyone has access to decent and affordable housing.”

For many, renting is just as challenging as homeownership. Forty percent of Canadians are paying more than what is considered an affordable amount. Fifty percent of single-mother households are spending more than 30 percent of their income on housing. A lack of access to decent and affordable housing disproportionately affects some more than others, including single-mother households, seniors and Indigenous households. One in five Indigenous peoples lived in a dwelling that was in need of major repairs, and the number of senior households in core housing need rose by 21 percent from 2011 to 2016.

While the impacts of affordable homeownership are many, including reduced reliance on food banks, improved health for both children and parents, better economic opportunities, to name a few, Habitat for Humanity also helps free up much-needed space on social housing wait lists by providing affordable homeownership opportunities. Before partnering with Habitat to become a homeowner, twenty-three percent of the homeowners who partnered with Habitat for the first time in 2018 were living in social or subsidized housing.

The Habitat for Humanity model of affordable homeownership bridges a gap for people who face barriers to homeownership and would not otherwise qualify for a traditional mortgage. Habitat homeowners volunteer up to 500 hours and pay an affordable mortgage geared to their income, helping them build a strong foundation and the financial stability to help plan for their children’s futures.

“There has been a lot of significant movement forward on ensuring increased access to more affordable housing,” said Mark Rodgers. “For whoever wins this election, we cannot afford to lose momentum now as it would only deepen the current housing crisis.”